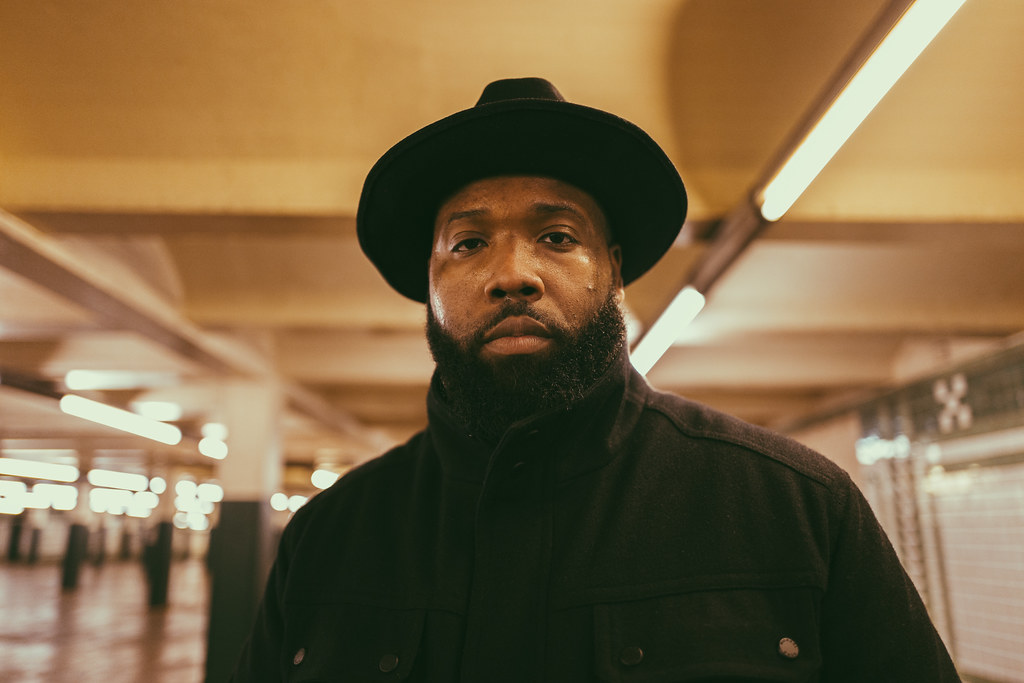 West Philly emcee King Shampz continues to flood the streets with fire content as he moves forward with his campaign of new music dropping on a weekly basis. Throughout the past three weeks, Shampz dropped three new singles, “Dark Leather,” “Move” and “Bruno Magli.” This latest trifecta from the Philly King Pin highlights his versatility as a thoroughbred emcee, with each of the three track varying in tempo, cadence and aesthetic. As always, Shampz faithfully delivers his trademark braggadocios flow to perfection on each record.

“Move” finds Shampz flipping a classic J Dilla / Q Tip record as he releases an uptempo street anthem that not only consist of hard hitting bars, but will also get the bodies moving on the dance floor. “Dark Leather” is a change in direction for Shampz as he drops some menacing bars over a trap inspired instrumental produced by Azzan. Finally, the latest release “Bruno Magli” is a classic return to form for Shampz, he laces his golden era flows over another soulful beat curtesy of Azzan.

Be sure to keep it locked for more details of Shampz’s upcoming releases, and as always, share your thoughts with us below.