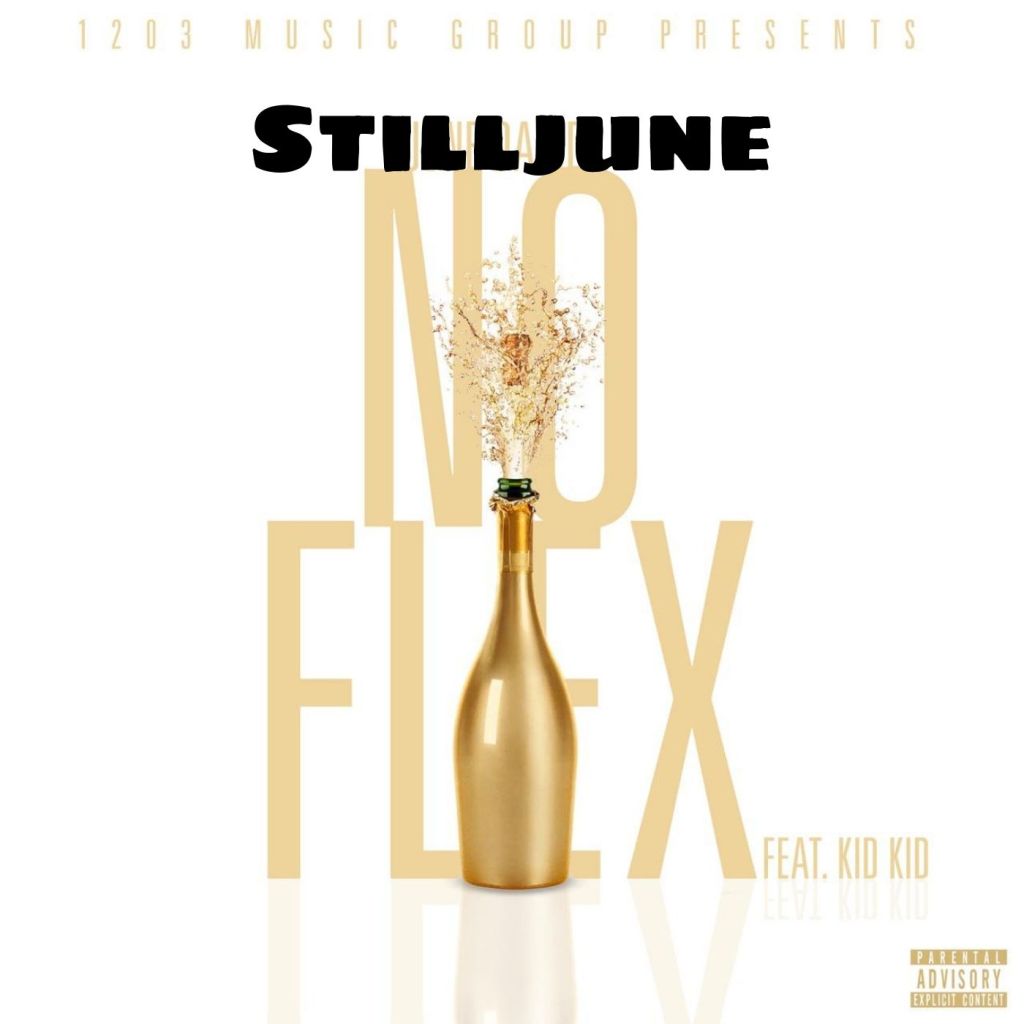 Gearing up for the release of his upcoming project, 11 4 11 New Life, Maryland / Toronto artist StillJune keeps the momentum in his favour as he shares his latest single, “No Flex.”  June has been flooding the streets with music throughout the summer, dropping his “Live III LOFD” album earlier in June; a project that received high praise from the hip hop community and was held in heavy rotation from radio stations across the nation.

Taking no days off, June continues his summer take over as he connects with producer Mike Major and fellow artist Kid Kid for a proper summer jam in the form of “No Flex.” This latest release finds Stilljune and Kid Kid setting the tempo for a back yard  kick back session as they lay nothing but positive vibes over a care free and wavy instrumental. Be on the look for StillJune’s 11 4 11 New Life dropping  early in the 4th quarter of 2019. In the mean time, take in this latest single and share your thoughts with us below.