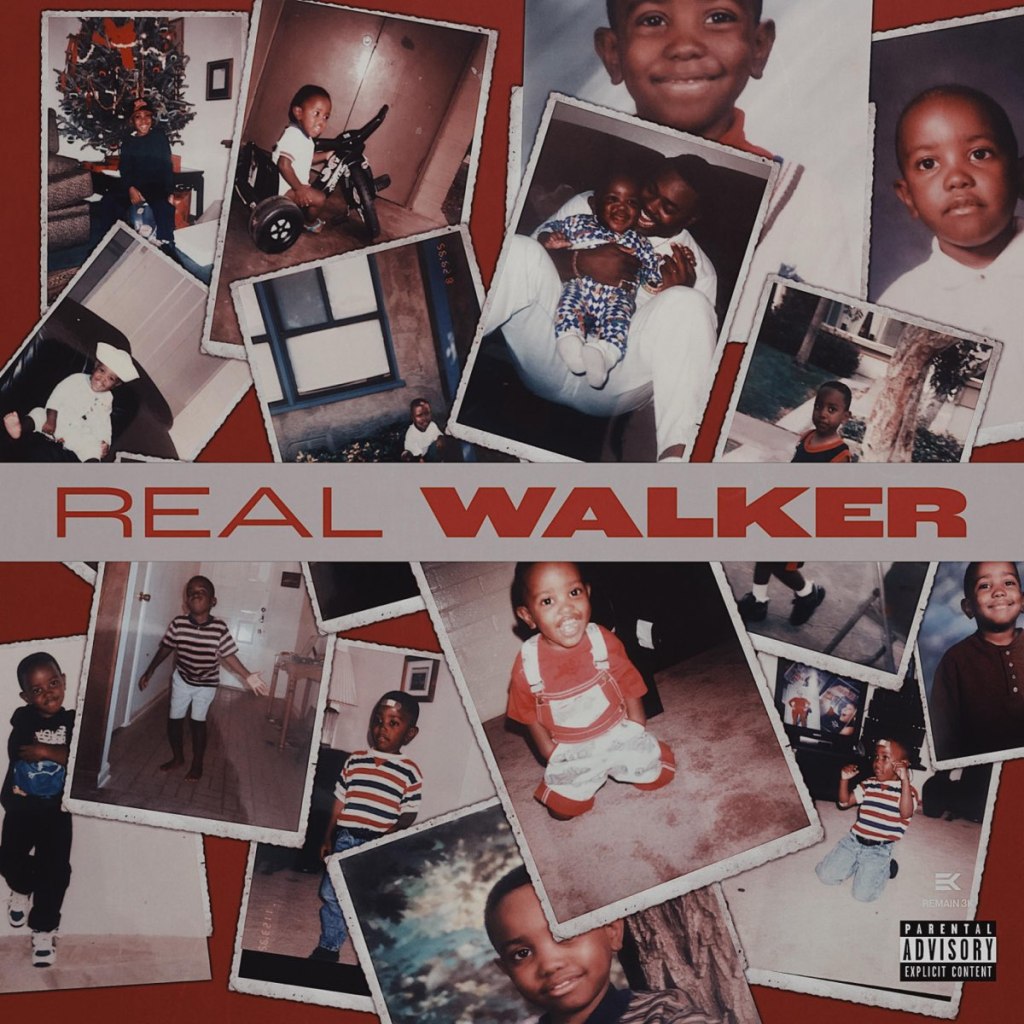 Following the success of his DJ Drama hosted 12 AM in Atlanta 2 project, 24HRS shares his brand new album, Real Walker. 24HRS has been making big waves within the hip hop scene over the past few years. In 2018, he released his debut album, House on the Hill. The album featured executive production by Hit-Boy and Ty Dolla Sign, as well as guest appearances from Lil Pump, YG, Moneybagg Yo, Smokepurpp and Dom Kennedy.

This latest release comes with star-studded line up of guest features as 24hrs enlists T.I., Ty Dolla $ign, Lightshow and his brother MadeinTYO to send this album over the top. Be sure to check out the latest from 24HRS, and as always, share your thoughts with us below.