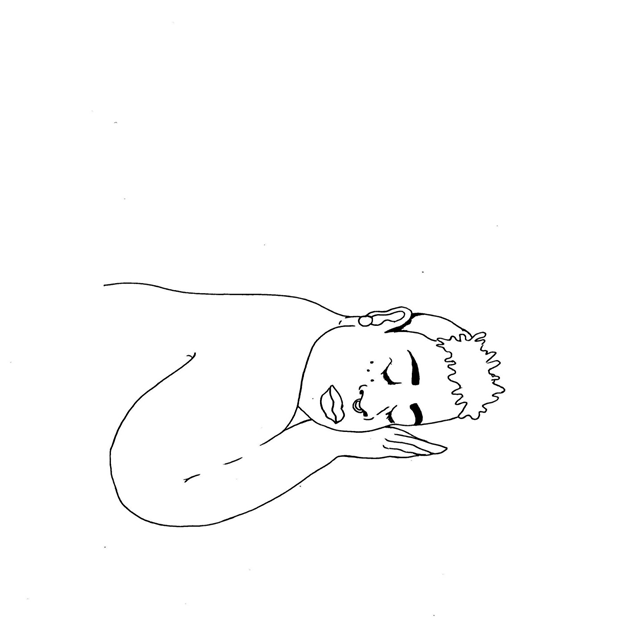 Singer, songwriter, film composer, model and curator TiKA looks to shake up the Canadian music scene with the release of her highly anticipated debut album,  Anywhere But Here. TiKA’s pervious EP’s, “Some Things Are Better Left Unsaid” and Carry On were well received by some of entertainments most prestigious outlets such as Complex, Elle, Ebony, Revolt, Noisey, MILK, Afropunk, Saint Heron, The Fader, CBC and The Source among others. With all the hype surrounding her next move, TiKA keeps the momentum in her favour with the release of new music.

“Sideways” serves as the projects lead single and is accompanied by a beautiful set of black and white visuals captured by director, Naska Demini. TiKA states that she is heavily inspired by the legacy of Black Queer women of the 90’s such as Meshell Ndegeocello, Tracy Chapman, Dionne Farris and Diana King, highlighting the rawness and grace presented in their music as to what drew her into their artistry. “Sideways” is a shining example of the influence of TiKA’s predecessors while boldly displaying her own identity as an artist.  Anywhere But Here is set to drop February 26th via Toronto based  Next Door Records.

“Sideways was cultivated from a vulnerable place of immense pain when I was feeling a great deal of shame for making a mistake with a friend. I didn’t know what to do because I felt that I had ruined the relationship to the point of not turning back. It made me feel unbalanced and insecure. At the intersections of the pivotal & life-changing moments that we face, we can feel unsteady. Uncertain for the future. The one thing that I could always count on to hold me was music and freedom. Music to guide my steps, freedom in the reality that I was indeed human and flawed. Despite the remorse, I was encouraged by the fact that there may be room in every heart for reconciliation and redemption.”