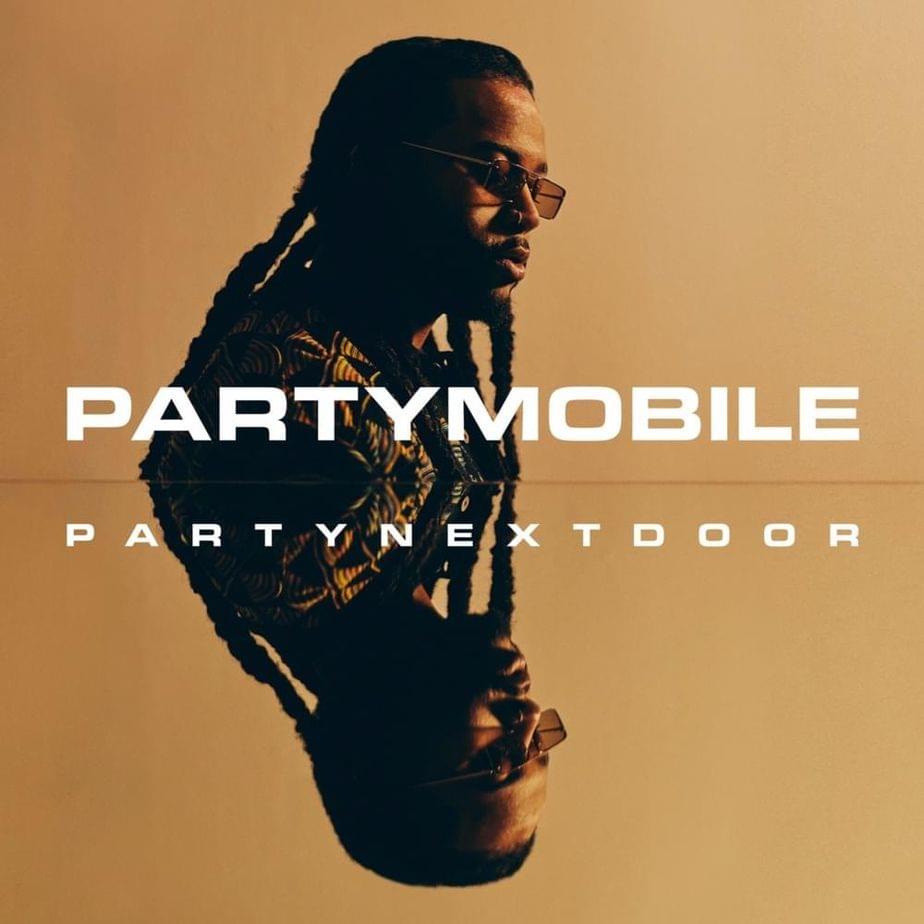 Partymobile is the third studio album by PartyNextDoor released March 27, 2020, by OVO Sound and Warner Records. In November 2019, PartyNextDoor announced his third studio album would be released in January 2020. The album’s release was then pushed back to February .The album was delayed for a second time before finally being released to streaming services. The highlight of the album is the Rihanna on the latest single “Believe It.”  Famously, PARTYNEXTDOOR co-wrote “Work” and “Sex With Me” from Rihanna’s 2016 album Anti. “Believe It” marks Rihanna’s first features since “Lemon” (N.E.R.D) and “LOYALTY.” (Kendrick Lamar) in 2017. The record includes the Drake collaboration “LOYAL,” as well as a “LOYAL” remix that also features Bad Bunny.