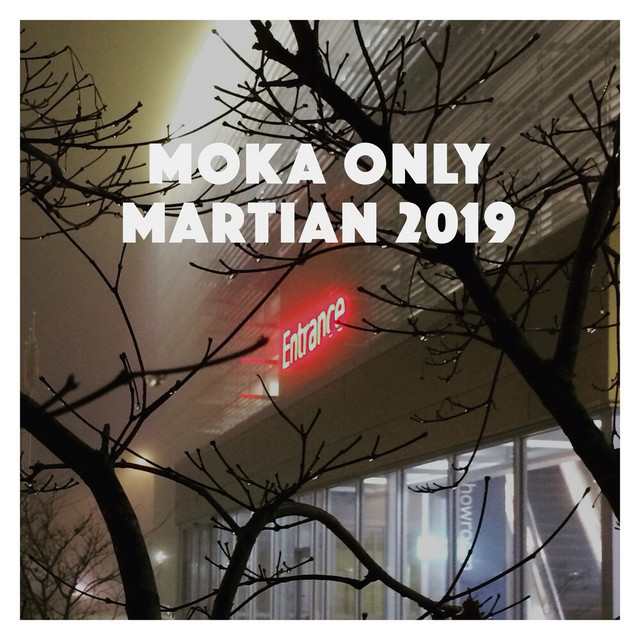 Just in time for the holiday season, Canadian Hip Hop legend Moka Only shares the latest instalment to his fan favourite series, Martian Xmas. For well over a decade, the Vancouver emcee/ producer has faithfully delivered a band new album for the fans during the holiday season, and as to be expected Martian 2019 is filled with jazz inspired funk, hard hitting bars and beautiful melodies. Though released around the Christmas season, the Martian series is not necessarily “Christmas themed,” but rather a series put together to capture the essence of the winter. In the online liner notes of the album, Moka states, “it is intended to be enjoyed well past Anglo-traditional confines, that of which the author has never prescribed to in the first place.” Throughout the 19 track project, Moka Only weaves in and out of golden era flows and soulful hooks which are laced over vibrant self produced instrumentals. Moka Only has hand crafted the perfect soundtrack for you to vibe with on those cold winter nights, this project is guaranteed to keep your feet tapping well into the new year. Be sure to check out the latest from Moka Only, and as always, share your thoughts with us below.