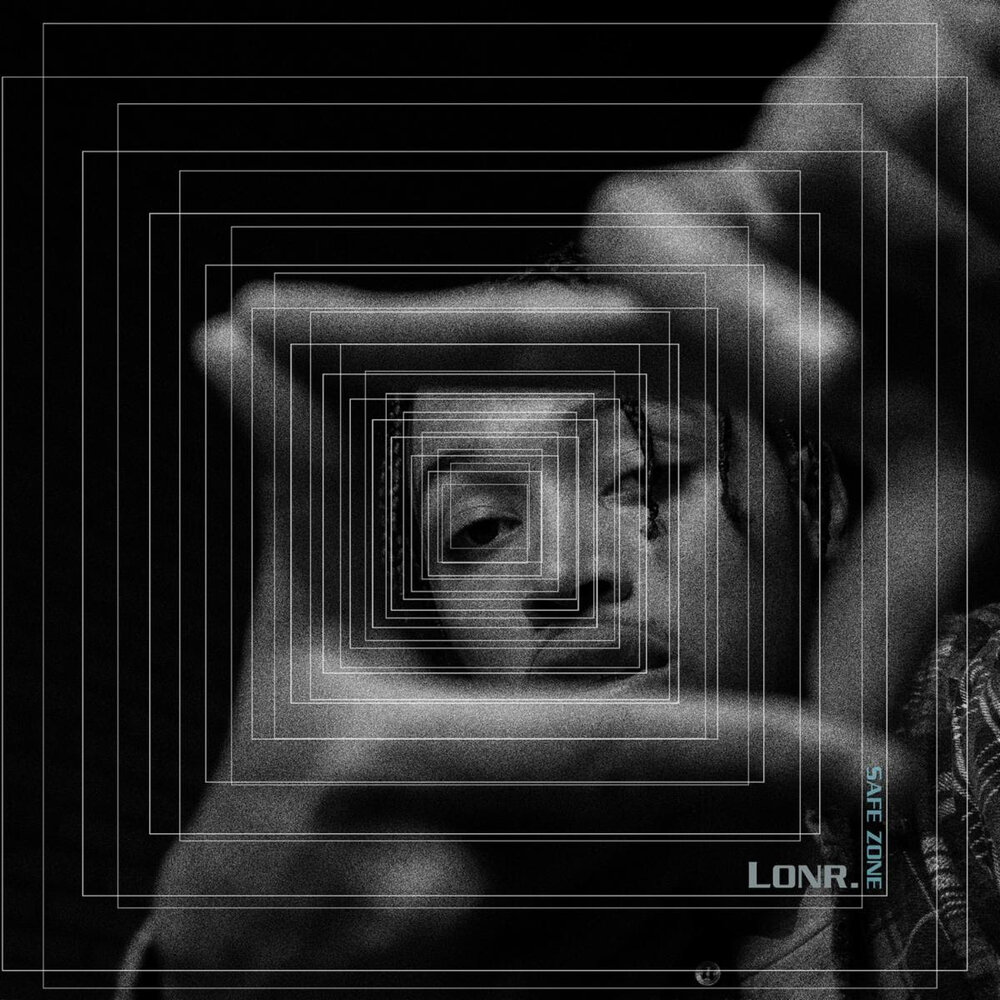 Genre-disrupting singer, songwriter and producer, Lonr., unleashes his latest single, Safe Zone. Get it here via Epic Records. On the track, evocative and entrancing guitar echoes between a stark beat. His emotionally charged delivery cracks on confessions such as, “It’s not like this. I cannot move on” and “Tonight, I just want you right back in my arms” before a dynamic and dreamy refrain. Under this cover, he pleads for an ex to join him back in the Safe Zone.

Right out of the gate, Lonr. bubbled up to the forefront of the culture with his first single A.M. earlier this Fall. Upon the single’s release, Rap-Up christened him, “Music’s secret weapon,” and Elevator promised, “Lonr. has everything it takes to become the next star.,” while RESPECT. Magazine noted that he arrived a s a, “singular and cinematic talent.”  The track has since landed on playlists such as Spotify’s coveted New Music Friday and Most Necessary. Get A.M. here and watch the music video here.

The New York-based, Cape Cod, MA-raised artist, songwriter and producer recently hit the road on Souly Had’s B.L.I.S.S. Tour, alongside 12 AM. It continues at Empire Control Room in Austin, TX on this Sunday, November 24, rolls through major markets across North America, including The Roxy in Los Angeles on December 2, before concluding at Reggies in Chicago, Illinois on December 14. Check out the full itinerary below. It all paves the way for his debut project Land of Nothing Real — coming soon.

“I always zone out and go into my own little world,” Lonr. explains. “That’s the Land of Nothing Real. If you don’t like where you are, you can escape into another realm. This project is really about love, longing, and desire. Those topics are always on people’s minds. I’m examining them with melodic and dreamy songs.”