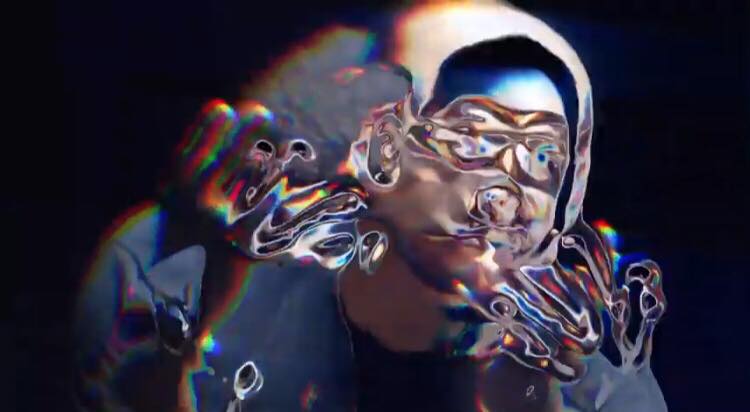 Toronto Kingpin Devontée returns with a brand new set of visuals to his latest single, “Haunted.” Pulled from the emcees  2018 album  Head Gone, the WOE Records and Left Side Studio collaboration is a nightmarish set of visuals that finds Devontée WOE trapped in a straight jacket as he is interrogated by a handful of seductive wardens.  Devontée is the definition of a triple threat as a producer, writer and emcee. On his latest album, Devontée’ produced 11 of the 12 tracks; I mean, who else is really getting down like that these days.  “Haunted” is the intro record to his Head Gone album, and sets the tone for the ride listeners are embarking on throughout the 12 track project. Devontée broke onto the scene with his 2015 release, District Vibes, and has become one of the most integral contributors to the Toronto Hip Hop community. There is no doubt that Devontée’s efforts are a key reason why the six side sound has reached it’s current position as the most sought after style in the game. Be sure to check out the lates from Devontée WOE, and share your thoughts with us below.