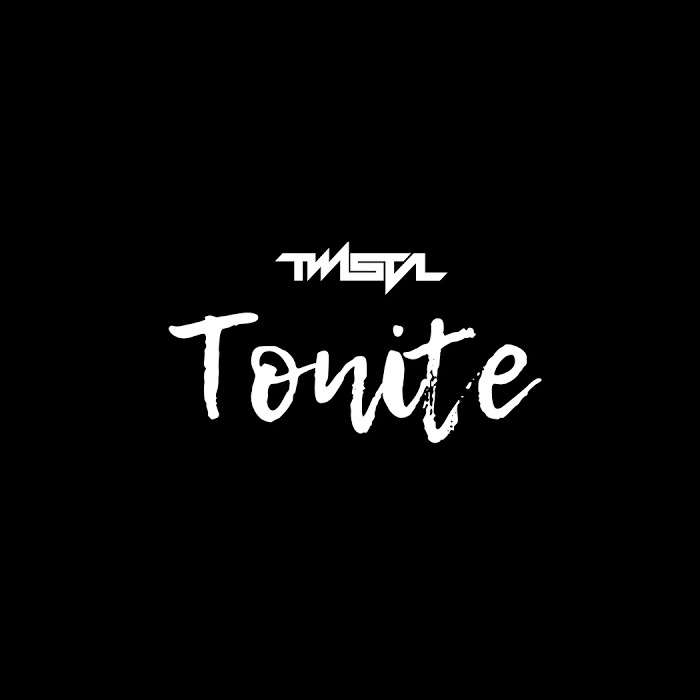 When you look at this artists body of work, there is no denying that Twista is a hip hop  legend. One could even argue that the Chicago emcee is one of the most overlooked rap icons period. Nearly three decades since his 1992 debut of Runnin’ Off at da Mouth, the emcee is still going strong and releasing quality music to a legion of loyal fans. While Twista hasn’t released a full body of work since 2017’s Crook County, Twista has kept busy with a nonstop schedule of touring and featured verses. He’s now dropped his first single of the year, “Tonite.” Listen to it below, and let us know if you think Twista will drop a new project this year.