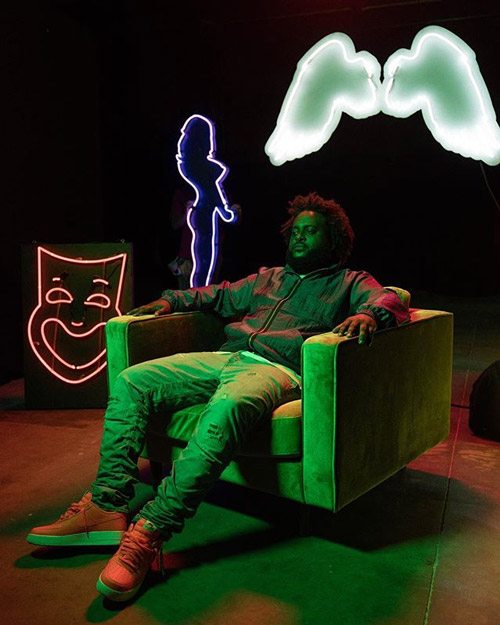 The Dreamville  2019 takeover continues as Bas drops a new set of visuals to his single, “Purge.” At the end of 2018 Dreamville president  J Cole praised hip hop rosters such as TDE for their ability to flood the industry with a constant supply of hits, with each member of the crew making substantial contributions to the overall success of the label. Cole would go on to share that Dreamville has similar ambitions for 2019.

Phase one of  the Dreamville campaign  started with a 10-day recording session for the highly anticipated Revenge of the Dreamers III project, which has a rumoured release date of April 2019.  Videos began to surface earlier this month with Ari Lennox and J. Cole‘s “Shea Butter Baby” and Cole’s billboard smash “Middle Child.” Keeping the momentum in Dreamville’s favour, Bas is next in line up with this new visual release,  pulled from  his latest album, Milky Way.

The Dreamville rapper debuted the Trent Ubben and Jack Jensen directed video on Thursday, which delivers neon dripping shots of the emcee navigating his way through technicolour space. Peep the latest below and  be on the lookout for more from Bas—including a deluxe  release of Milky Way with five new songs and a joint project with The Hics; who previously collaborated on Bas project Too High To Riot.