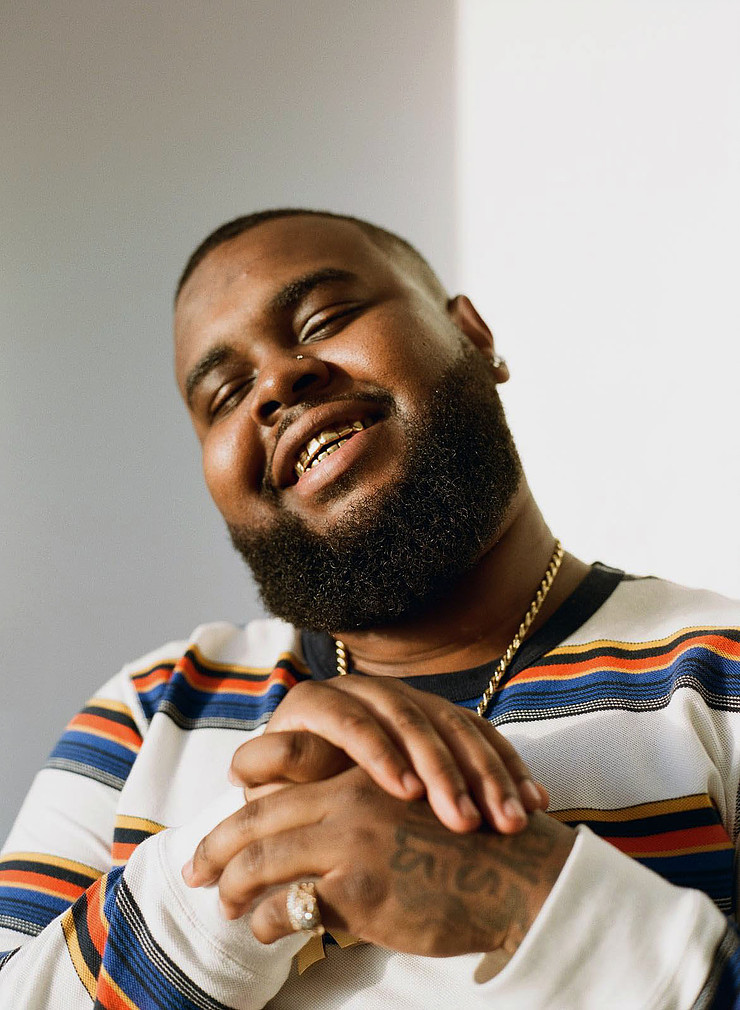 Toronto heavy weights KTOE and Jazz Cartier join forces for the their latest single, “Touring.” The Charlton Visuals directed video follows KTOE and Jazz as they hit the road for an onslaught of high energy performances across the country. KTOE and Jazz have been close collaborators for a while now, and the chemistry between the two artists is evident both on the mic and on stage. KTOE first major introduction to the rap game came from his producing credits on three songs on from Cartier’s award-winning debut album, Fleurever. With a set of visuas to “Holy Ghost” racking up thousands upon thousand of views, KTOE adds yet another anthem under his belt with “Touring.” You can stream the video below or hit the jump for more.

“I’m super excited about the record. It brings out a different type of energy that no one from the city is really putting out! I wanna shout out my brother Jazz for changing my mentality and giving me a chance to show a lot of people that listen to my music what I really can do, and to never sleep on the underdog.”